FIND THE RIGHT PART FOR YOUR VEHICLE

You have to Login first,to continue with Search by Vehicle Registration Number.

If you know the specific keyword or part number you'd like to order, you may enter it here.

The Mass Airflow Meter is an air flow sensor, also known as a MAF sensor, and is an integral component of the computer-controlled engine system found on most modern cars. Generally located in the plastic housing between the engine and the air filter, the MAF sensor measures the volume and density of air entering the engine. 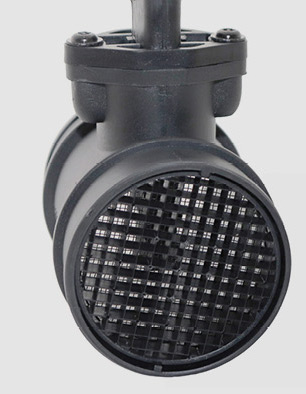 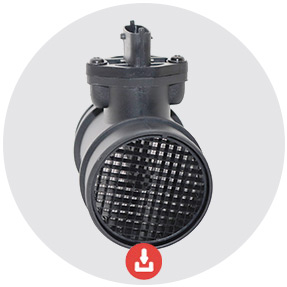 Here you will find all the information
about MASS AIR FLOW METERS range.